Based in Munich and Berlin, Germany, HERUIN come to prove that there’s more to expect from these cities than techno clubs and german folklore. HERUIN play heavy, groovy music shaped by influences of trap and hip-hop. A combination that was last found during the glory days of Nu-Metal at the turn of the millennium.

With more than a decade of experience in heavy music, producing & touring the four members Aaron, Darius, Ignaz and Jonas bring along everything it needs to deliver their music to the masses. During their career, their relentless work ethics, catchy songwriting and unique live performance has enabled them to share the stage with gold/platinum awarded and Grammy nominated acts such as A Day To Remember or August Burns Red.

Their self-produced debut EP >>ADDICT<< was released on Famined Records (Victory Records) in April 2018 and quickly caught the attention of national and international press leading to shows supporting notable bands such as ALL THAT REMAINS, CRYSTAL LAKE & many more. Following two European tours & club shows across Germany the band is currently working on their follow up release.

HERUIN is the kind of band that takes matters into their own hands: Self-managing, designing, recording and producing everything on their own, what you see and hear is exactly what you get: HERUIN. 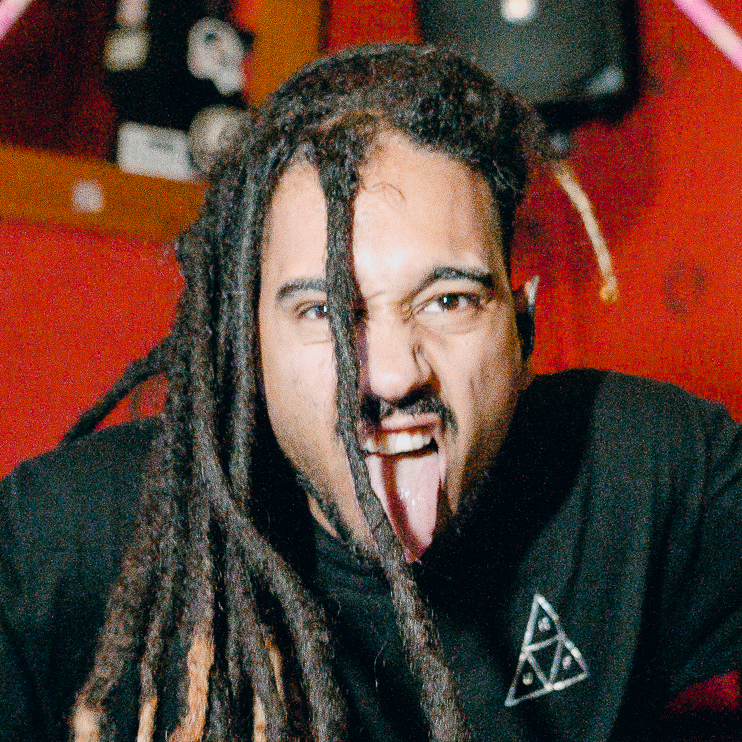 Aaron is drummer and main songwriter for HERUIN. He also takes care of recording, mixing and mastering all the tracks in his own studio. Being a producer, he’s responsible for dozens of national and international releases making him the mastermind of the band. 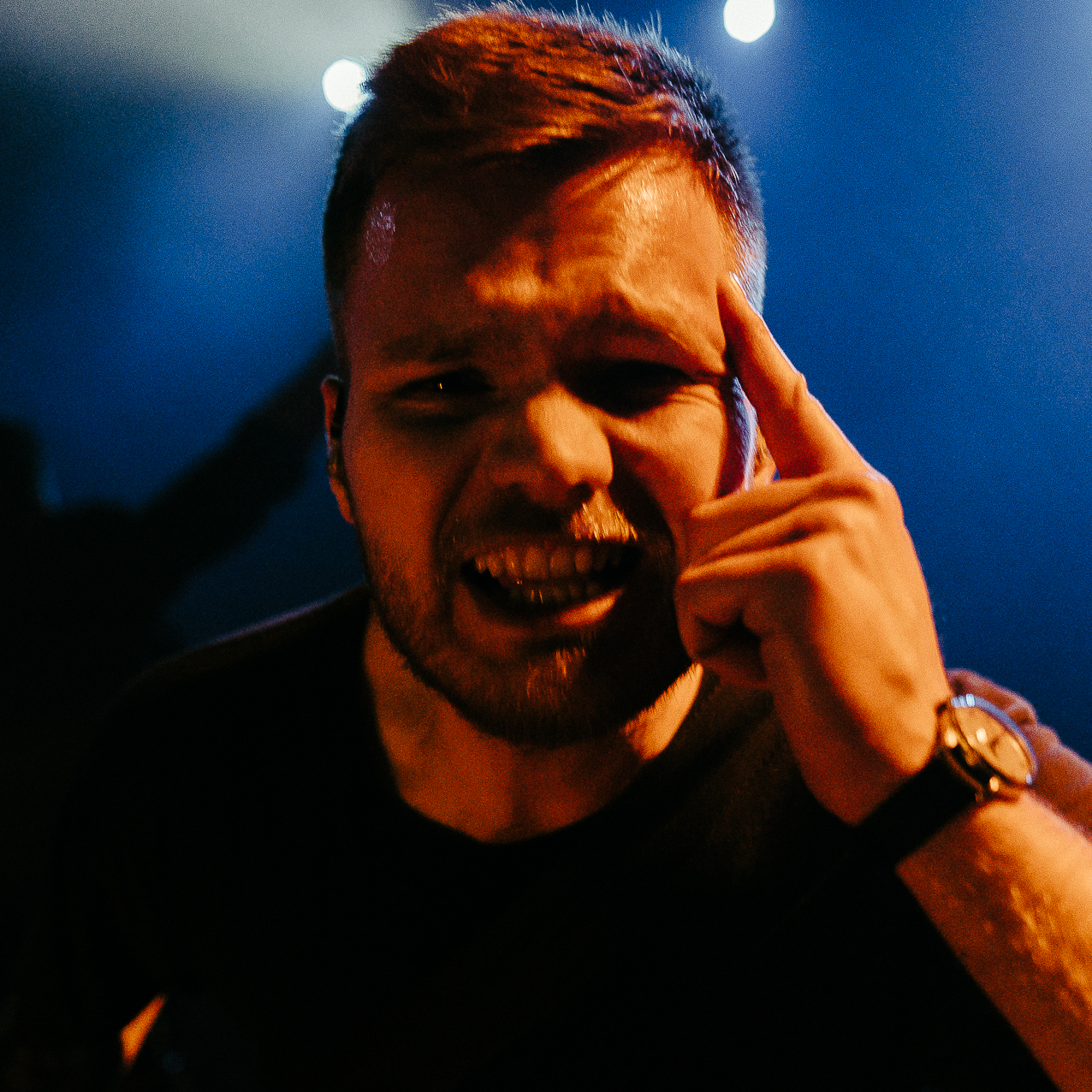 Together with Ignaz, Jonas was the latest addition to the band. While being an account manager at work he’s also serving as manager for the band. He’s known for throwing his bass into Aarons’ drumkit and first met Darius when playing a show in his ISO-container. True story. 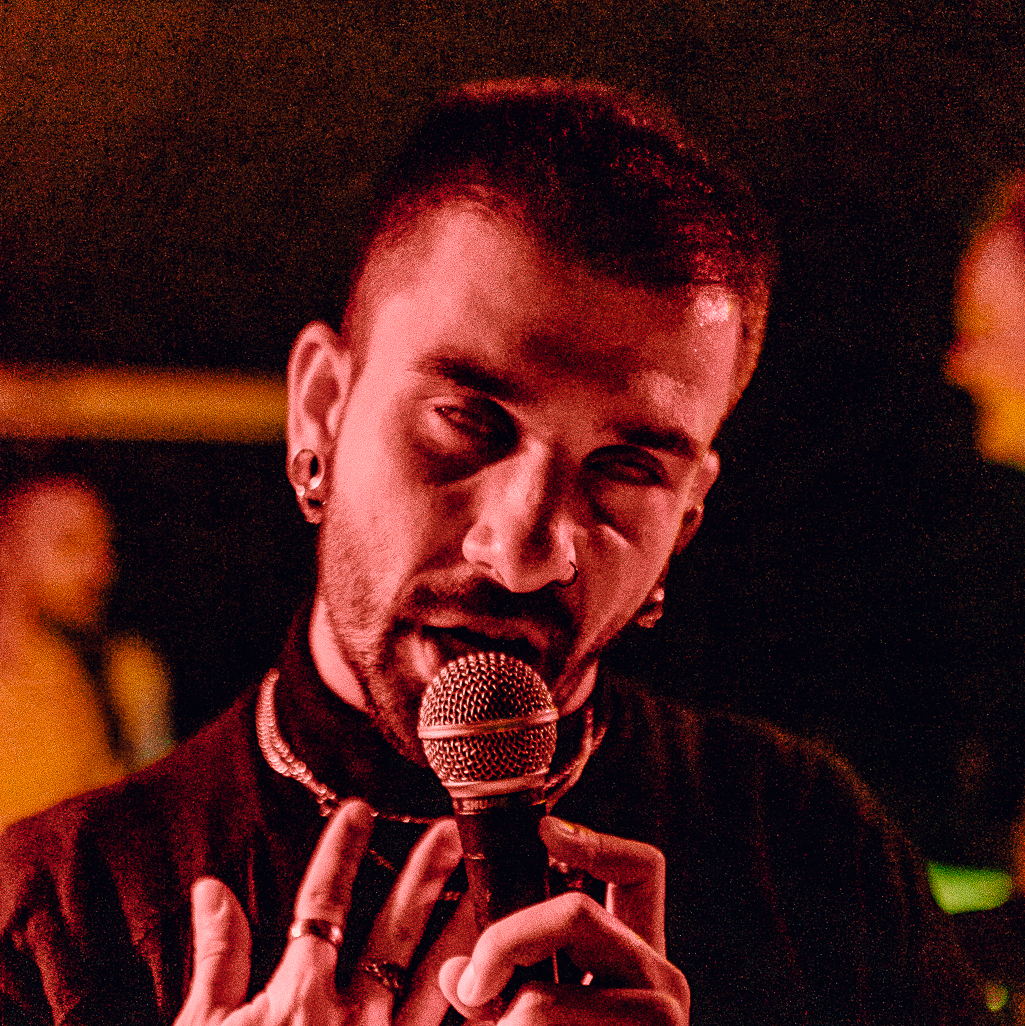 When he's not streaming games live on Twitch, Darius is the singer and lyricist for HERUIN. He’s one of only two founding members that are still with the band. Funny enough he knew all the band through years of playing shows with his previous projects. 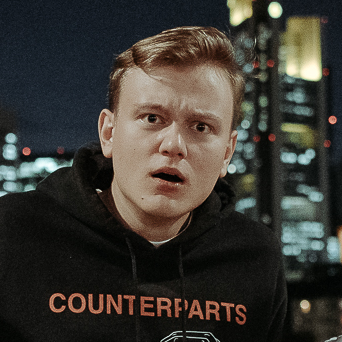 Although originating from Russia, Ignaz will be drunk after even smelling vodka. Sober or not, he’s taking care of all things visual in HERUIN – from artworks to merch designs. And when he’s not designing, he’s either in his studio producing everything from trap to wave or working on his sick stage moves. 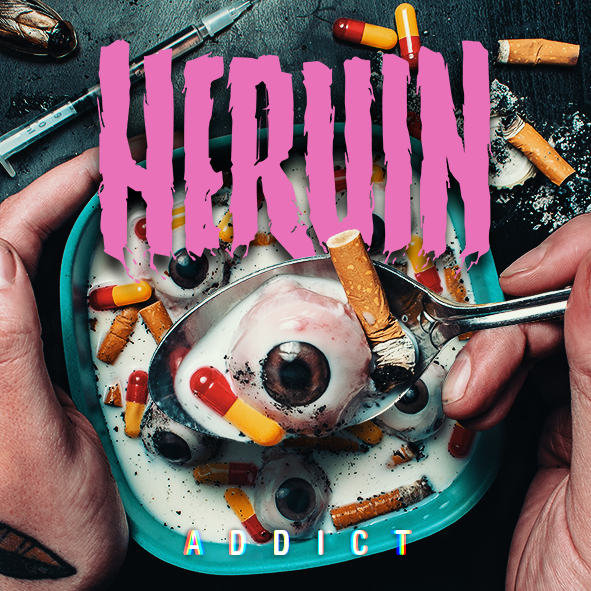 
New Transcendence:
„Riveting, ruthless and catchy, Heruin’s breakout effort combines hard-hitting breakdowns and contemporary aggression with a “classic” nu-metallic influence and sharply-honed edge, cutting right to the heart of the listener’s head. Balancing fun and fury, Addict is a record that sees a young band breaking into the heavy music scene with both fists swinging, taking no prisoners.“ reference 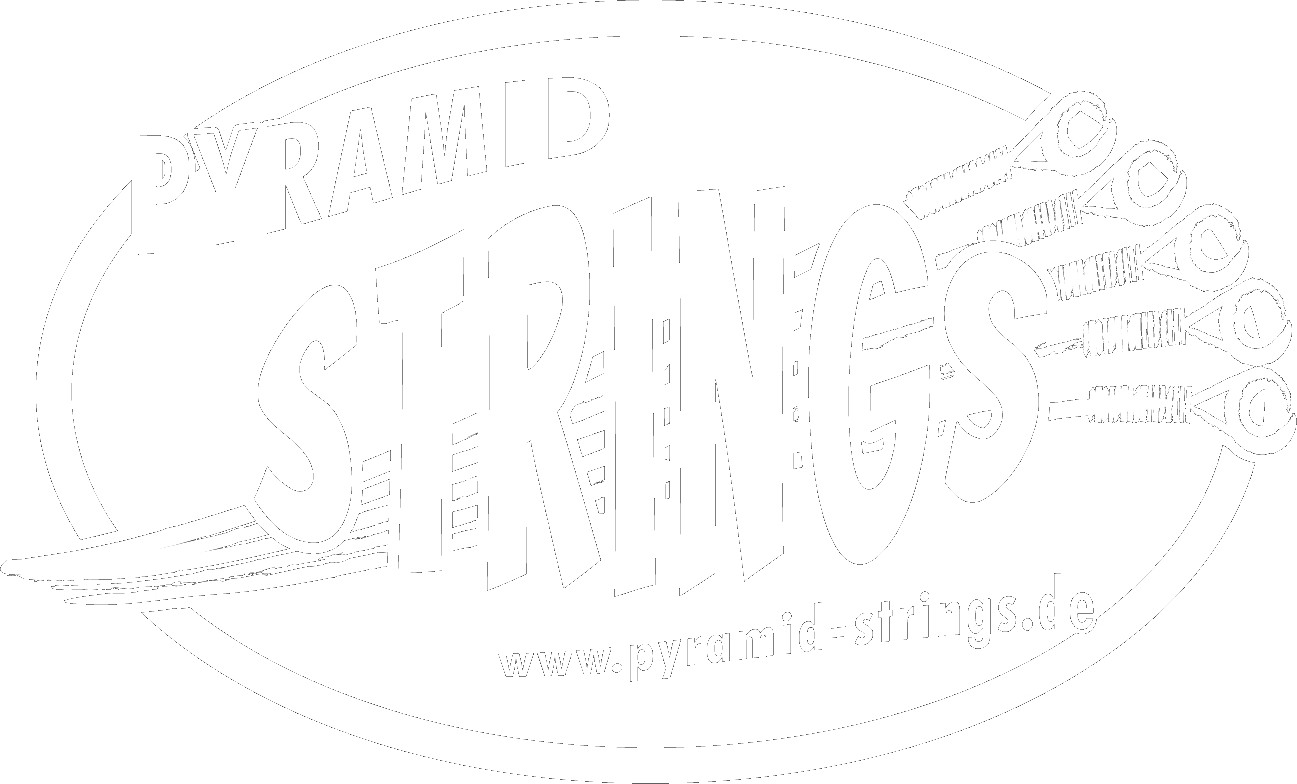 If you need any further information or data, please contact us anytime.
E-Mail: mail@heruinofficial.com


Click the button below to download our electronic press kit including logos, bio, promotional pictures and rider.